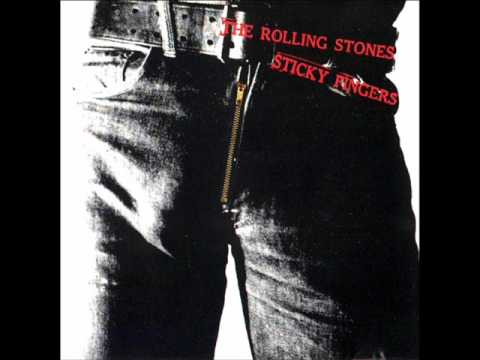 In the United Kingdom, Faithfull's single was withdrawn by Decca due to the drug reference in the title, after an estimated copies had been issued, but in other countries the single remained in release. Faithfull performed "Something Better" sung live to a backing track at The Rolling Stones Rock and Roll Circusbut the programme was never televised and no contemporary performance Adolf Wolfi Never Died - Monolyth & Cobalt - Polarlicht "Sister Morphine" is known.

Faithfull recorded the song again induring the Sister Morphine - The Rolling Stones - Sticky Fingers for her Broken English album and it was subsequently released on a 7-inch and inch single with "Broken English".

The song remains a staple of her concert set-list and appeared on the live albums Blazing Away in and No Exit in The Sister Morphine - The Rolling Stones - Sticky Fingers version features Jagger on vocals, Richards on acoustic guitar and backing vocals, Cooder and Nitzsche again on slide guitar and piano respectively, Bill Wyman on bass, and Watts again on drums.

Could be a platinum record. Does anybody ever saw this one? Pentastone November 19, Report. RMlegshaver October 25, Report. I was on the lookout for an original in good shape for a while before I bought this. I don't think I need to now unless it is a screaming deal. I only bought the deluxe because I got a good deal but anyone looking for a great copy of this album could go with just the standard version since it is pretty inexpensive. One note, my records arrived very dirty even though I bought a sealed copy.